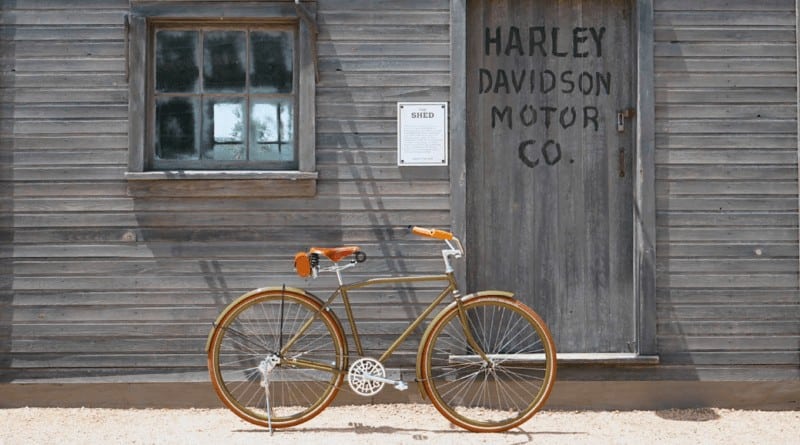 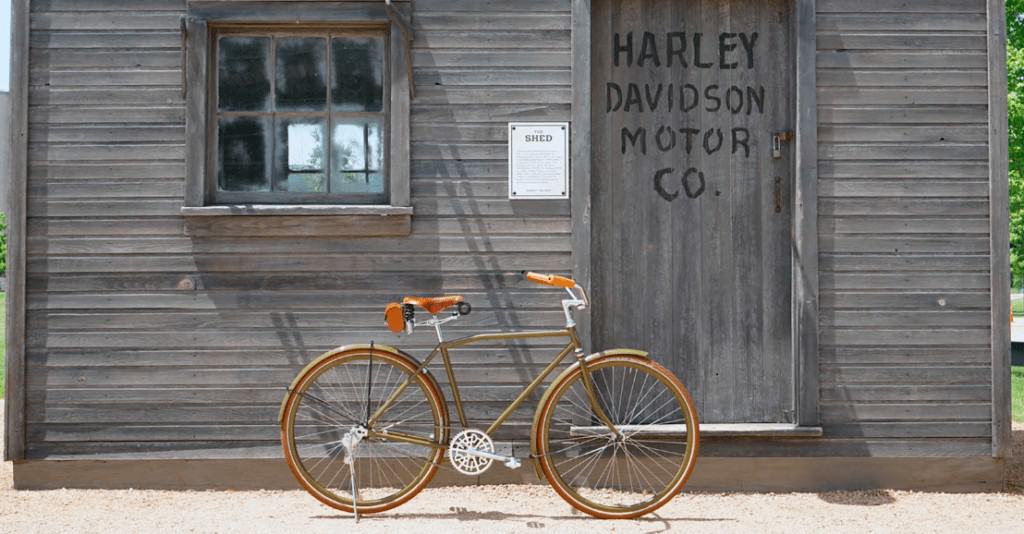 As if going slow and in style isn’t already a Harley thing, the Milwaukee team seems to have taken a step too far. Harley Davidson has decided to make a replica of its 1917 Model 7-17 for the Harley Davidson Museum. This will be the slowest and the lightest Harley Davidson you can buy from the manufacturer as it’ll rely on the rider’s muscle to go fast.

Yup! We are just as surprised as you are to discover that the American brand known for its throaty V-twins is making a bicycle. But it’s reminiscent of the times when Harley Davidson was briefly engaged in making bicycles. Starting from 1917, Harley was busy making pedal bikes for 5 years to attract youngsters into the world of HD. Starting with a pedal bike meant a first-time rider would feel at home and may eventually upgrade to a motorized variant.

Harley is currently struggling to attract youngsters into the showroom. That’s coz teens with adrenaline pumping through their veins now have options that are easier to ride to the devil’s doorstep. They don’t wanna be seen on a laid-back cruiser with a power figure that’s probably so low that Harley itself wouldn’t disclose it.

Chicago-based Heritage Bicycles is making these replicas for HD that’ll eventually find a place in the Harley Davidson Museum in Milwaukee, Wisconsin. The first 10 of the hand-made bikes will soon go on sale for about $4,200 (Rs. 2.75 lakh). Buyers will be able to purchase this replica bicycle online once it’s on sale.

Looking Back But Moving Forward

Perhaps the best way to get a technoholic kid excited about a Harley Davidson motorcycle would be to bring the LiveWire project to fruition. Their first electric bike should enter production sometime in late 2019 as a 2020 model. Unlike all of its bikes, the LiveWire’s tech is as futuristic as it gets. But it retains the characteristics of a Harley by being extremely torquey and fairly loud for an electric bike. The turbine-like noise, Harley says, is there to maintain the road presence of a Harley but with a futuristic touch. 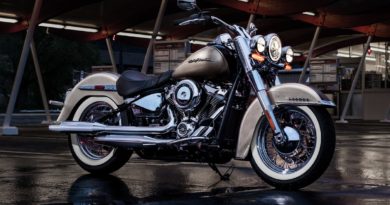 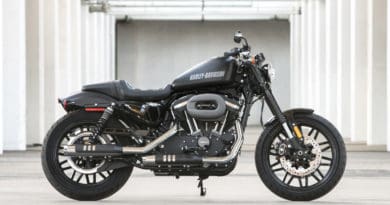