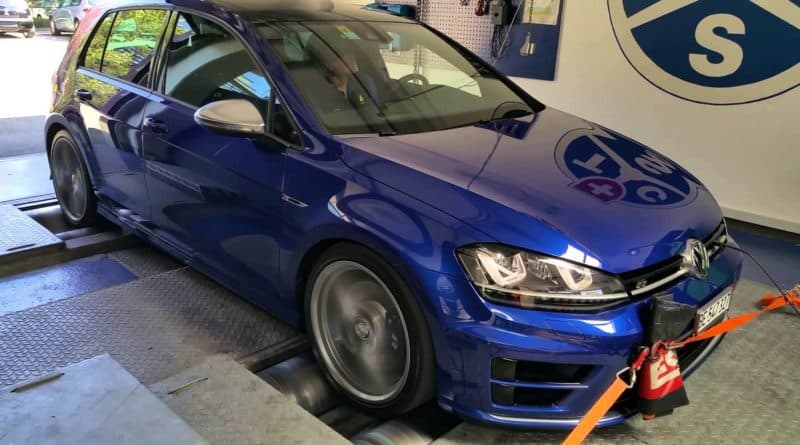 The relationship between torque and power is often considered more complex than a women. But its not. Here’s what it’s all about.

At the cruises and shows up and down the land, one of the most asked questions is: ‘How much power you got mate?’ It’s a direct reference to amount of power or the grunt that engine pumps out. That said, only few people understand the difference between torque and power.

Power, or what people generally ask about is the Bhp of a engine. Brake horse power is measured at the engine’s flywheel. In the factory, this is calculated on the engine bench and running the engine out of the car in test room.

For regular people like us, we have to use the dynamometer, also called the rolling road to measure the power at the wheels. The amount of ‘Brake’ force dyno applies while testing is called it’s Brake Horse Power. To find the power at the crank, an estimated percentage is added to the at the wheel Bhp figures. 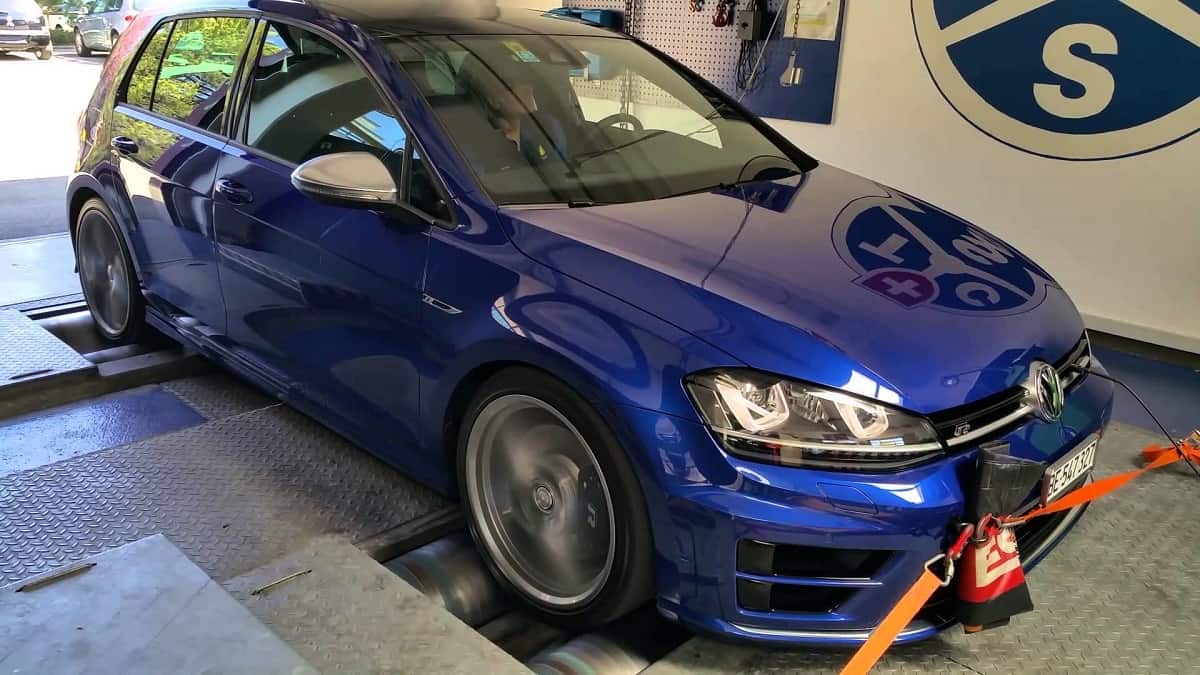 History of the word ‘Horsepower’

Way back, an engineer names James Watt developed a steam engine. He needed something to explain the power output of his engines. The prospective customers of that time could relate well to the Horses as they were the main source to drive mechanical tasks. And this lead to the power measuring standard ‘Horsepower’ as we know it today. Read: How to take care of turbocharged car

He decided to measure the rate at which a horse could work. He used a number of dray horses to work, pulling various weights up a mine shaft, calculating that it could perform 22,000 ft/lb of work in a minute. ie, it could lift a weight of 22,000 pounds through a height of one foot in one minute.

James realised that someone could challenge him by bringing a stronger horse to disregard his claims. Therefore, he decided to 50% more his one horsepower standard. This gave us the power standard that’s even used till date: 1 Horsepower is the rate at which a horse could work at a rate of 33,000 ft/lb/min. Watch this video to understand more:

Confused by different terms used by carmakers to tell power and torque? Let’s help you with this:

Horsepower is calculated by the dyno by knowing the torque and the engine speed. Torque is the force applied at the wheels. Torque essensially is how hard the engine can push for each revolution of the engine- the force, or strength, of the engine at each speed (rpm). Power is force multiplied by the engine speed. It gives you the rate at which it can do work.In other words, torque is the work that the engine can do (how strong that it), and when that’s multiplied by the speed (rpm), it gives you the rate at which it’s able to do work- Power.As you can see, both torque and power are directly related. It’s not uncommon to get them confused when it comes to car’s engines. In fact, many professional racing drivers often get mixed up between the two.

Some years ago, a top racecar builder, Ralph Broad go fed up of his drivers getting it wrong. He set out to prove that speed isn’t all about power. He built a 1600 cc BDA screamer engine with 225 Bhp (but correspondingly low torque figures). He also built a second engine that was 1800cc low revving, that produced 175 Bhp (correspondingly high torque). Both the engines we fitted to an identical Escort race cars. He put both these cars against each other on Oulton park racetrack to prove his point to people that think power matters the most. Cars were driver by same driver, same day, and on the same tyres. End result: Car with 175 Bhp was faster by 2.5 seconds per lap. Yes, Torque counts more than people think!

Look at the graph above to understand relation between torque and power. For the best engine performance, a largest area is aimed for in the graph. This means highest torque with widest torque band. But this is not what gives the highest terminal speed, you need horsepower for that. The equation shows that is power and torque curves are plotted on a graph, the lines should cross at 5252 rpm- a usefull check if you’re given a set of curves for your engine.