Home » Tips & Tricks » What to do if Car Engine Overheats? 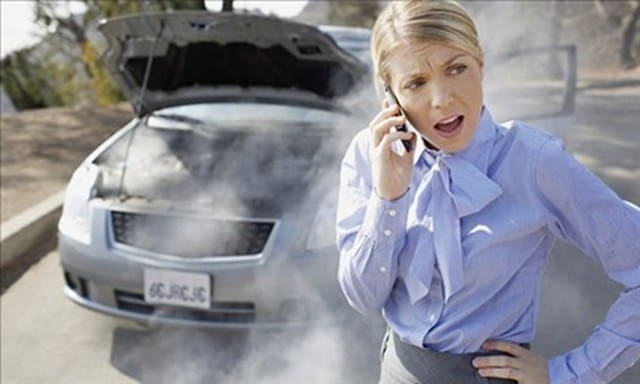 What’s the worst nightmare of every car driver? It’s most probably getting stranded on the road due to an overheated engine. With modern cars, engine overheating is not a regular occurrence. However, if your car engine overheats, do you know how to manage such a situation?

While it might be tempting to ignore it and keep on driving, but don’t do that unless you’re fine risking complete engine rebuild. Here’s what you should do for dealing with overheating engine:

1) Get off the road and park in a safe spot because it will take some time to troubleshoot it. You don’t want to be parked in a dangerous spot where a vehicle might hit you.

2) Do not open the bonnet until few minutes. Let the engine cool down a bit before you start messing around the engine bay. What’s worst than the overheated engine? Getting burnt face if the hot coolant splashes on you.

Things to inspect for overheating engine

After waiting for the engine to cool down, check the coolant level in the reservoir. Coolant is what keeps the engine cool and if that’s low then I guess you found the problem.

To top off the coolant level, you need to open the cap of the reservoir. But be careful while you do that. The system will most likely be highly pressurized even after letting it cool. Open the cap slowly, gripping it with a cloth. Just before all the screws on the cap are undone, some steam will escape. Hold it there, let the pressure reduce before you completely open the cap. Now, fill with coolant (or Water if antifreeze is not available) till the top mark. 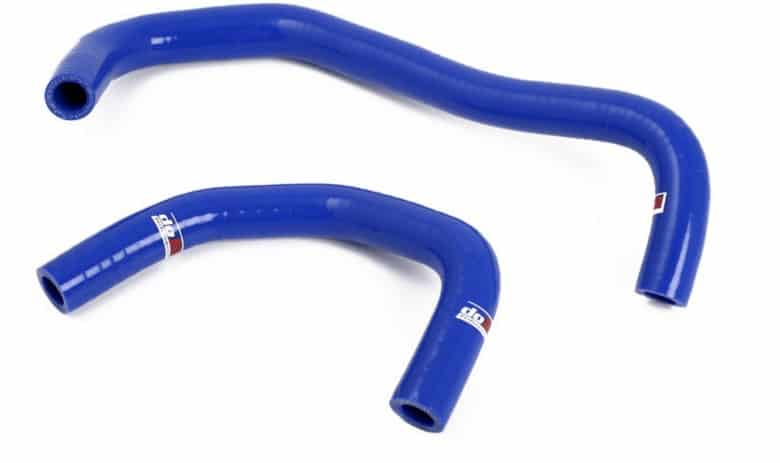 Inspect the coolant hoses to see if they are secured properly. Even minor cracks or building high oil pressure on the tubing could cause loss of coolant. If Coolant level was not Low then move onto the next thing.

If coolant level was fine, next thing you need to check is if the radiator fan is working fine.

How to troubleshoot it? Whenever an electrical unit fails on a car, the first thing you should check is the fuse box. Every car manual has a fuse box chart. Refer it to find the fuse associated with the radiator fan, pull it out and inspect to see if that’s not blown. Check the fan wires next. Start with unhooking the two wires, positive and negative going into the fan motor. They should have 12 volts of current, so check that with a voltmeter. You can even use a taillight bulb from the emergency kit to check if there’s current in the wire. If there is, then your fan motor is bad. But if you don’t have current in the wires, your next suspect should be the fan relay. Motorcycle engine cooling method varies

The engine is also likely to overheat if it’s running lean (more air than fuel in the combustion chamber). The engine might run lean due to several issues like O2 sensor going bad, fuel filter blockage, or air intake modification.

Listen to what Scotty has to say:

Hopefully, you were able to diagnose the issue and fix it by now. If not then your best bet is to get your car towed. And let the professional mechanic sort it out for you. Always keep these things in your car: emergency repair kit, flashlight, water (both for you and the car), and food.

Find Out: What to do if your car key gets stuck in ignition?