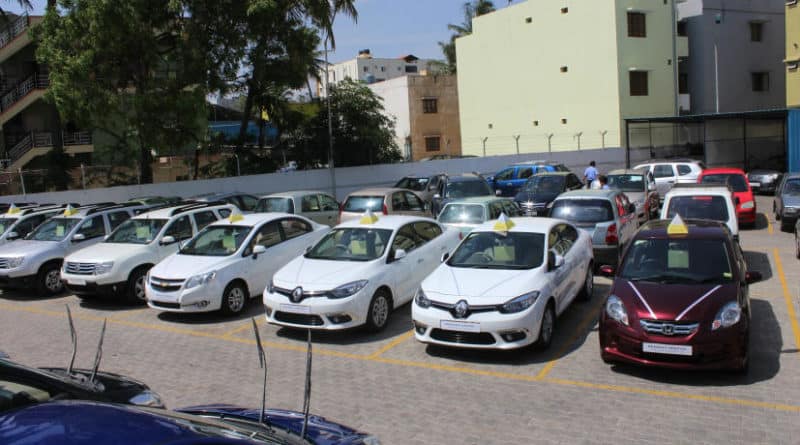 With the Union Budget 2017 being announced, auto sector was geared up to hear something on lines of GST, which is expected to bring standardisation across various segments of this sector. However, Finance Minister Arun Jaitley did not have anything to say regarding GST.  Whether you are an auto manufacturer or a buyer, the budget does not have much to offer in terms of a grand change. The reactions from the auto experts can be viewed as assorted with some saying it is good for the sector and some demanding a fueling of the sector.

The Society for Indian Automobiles Manufacturers (SIAM) has greeted the Union Budget with warmth as it expects the budget to help the sector realise pre-demonetization levels. SIAM President, Vinod K Dasari said, “The decrease in corporate tax rate for MSME will give relief to the tier 2 and tier 3 automobile component manufacturers and help them make the investment for future expansion. Also, the reduction in personal income tax at the lower level will cheer the market and improve sentiments, boosting personal consumption expenditure, which should be helpful in enhancing demand for two-wheelers and small passenger vehicles. However, automobile sale depends on bank finance and there is an urgent need for recapitalisation of banks, which cannot be adequately addressed with only Rs 10,000 budgetary support.”

On the contrary, Dasari also voiced discontentment over certain points. These points include disregard of the proposal for continuation of 200% weighted reduction on R&D expenditure, as well as a lack of support for an incentive based fleet modernization scheme.

Guillaume Sicard, President, Nissan India Operations expressed, “It will create a positive sentiment among likely first time buyers for entry-level and small cars. However, there is nothing substantial for R&D for the automotive industry, EV and hybrid vehicles, which is a dampener. We look forward to the implementation of GST for the automotive sector in the months to come to offer the much-needed stimulus to the auto industry and encourage buyer sentiment and consumer confidence.”

“Budget 2017-18 has laid greater emphasis on rural population, the underprivileged, infrastructure development and digital economy. India has been viewed as one of an unequal societies in terms of economic growth and distribution of income. This budget tries to narrow the gap between rural and urban India. By allocating a greater amount to transportation, airports and highways, the focus will be greater on infrastructural development. This will help the auto sector’s growth during the long-term,” acknowledged Roland Folger, MD & CEO, Mercedes-Benz India.

Tom Von Bonsdorff, MD, Volvo Auto India expressed, “The Union Budget measures to incentivise and promote infrastructure augurs well for the economy and the auto sector. The focus on boosting of rural demand is also encouraging. While it was anticipated that there won’t be any major changes in existing indirect taxes in this Budget in view of impending GST implementation, any measures to promote green technology would have given customers more options of environment-friendly vehicles.”

The announcement regarding the tax rate cut from 10% to 5% for individual tax payers earning less than Rs 5 lakh pa, has been greeted positively, as it is expected to bring a hike in the number of first-time buyers. Apart from this, there is nothing much to look forward to or look down upon. All eyes are set for GST announcements.