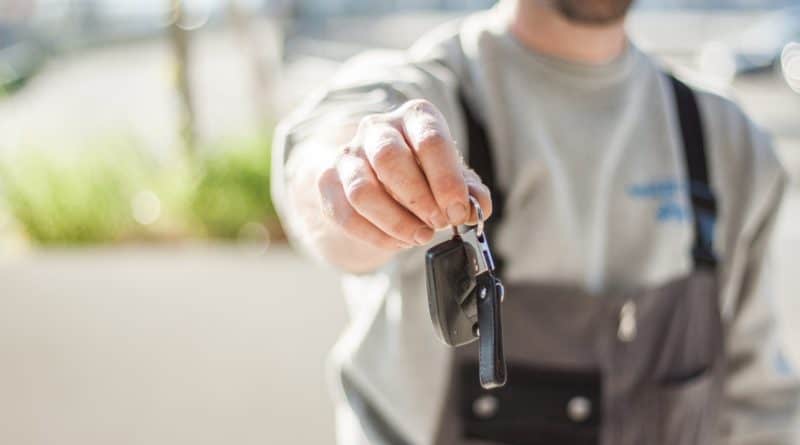 It is the difficult task to find a really good car mechanic. Everyone can compare that process with finding a babysitter for a child. But if you’re worried that you pay too much to get excellent car service, or you pay for services you shouldn’t, read our post to find all the truth! 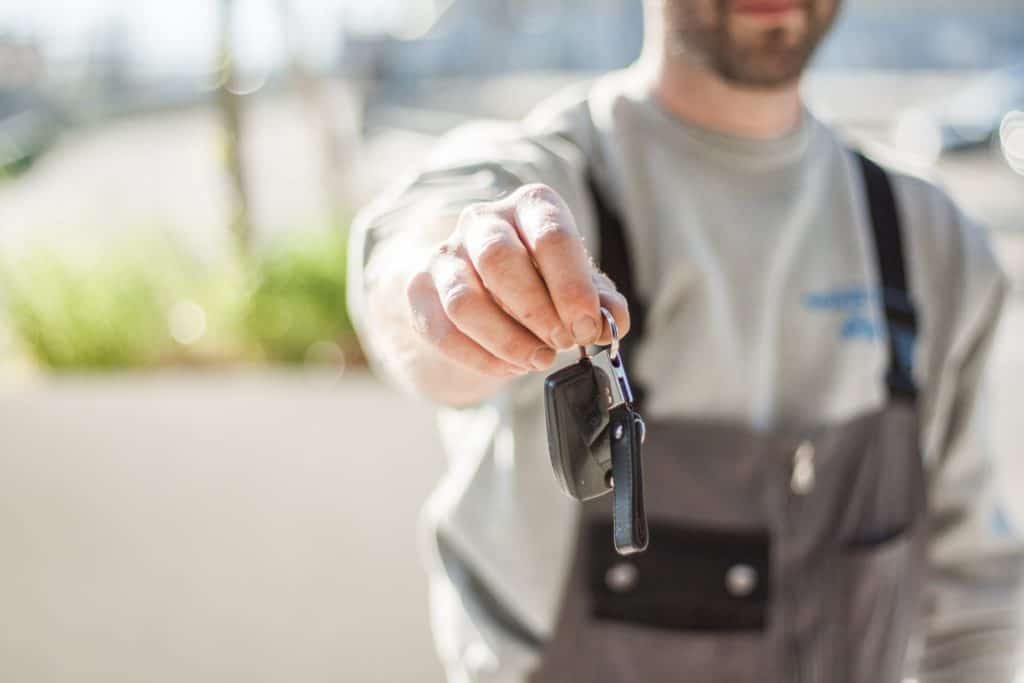 Is it just us or are cars becoming more brittle with time? Trips to the garage, whether for checkups or repairs are more commonplace now than at any other time in history. We’re not saying that all mechanics are bad, but it’s safe to say that there are very few people who look forward to dates with their mechanics. This is because too often than not, mechanics bear bad news and some of us have panicked at one time after hearing something like “I wouldn’t drive another day in that.”

Notably, not all car mechanics are straightforward as you would think. Some, in their greed for a quick buck, are prone to tell lies that naive car owners often swallow to their financial detriment. Without further ado, below are 7 secrets your shady car mechanic doesn’t want you to know:

1. They Use Your Car to Run Errands

Usually, your mechanic needs to test drive your car after repairs to make sure whatever they were working on is resolved. The test drives can be just around the garage yard or, if your mechanic is cheeky, trips to their girlfriend’s house for lunch. If your car is the expensive, flashier type, the chances are that your repairman drives it around his neighbourhood for showoff.

You’re less likely to notice this, of course, unless you are pedantic to the core and decide to check the mileage before and after. And even if you were to notice, how likely are you to get angry if they did a good job?

Have you ever taken your car to a garage only to be told that you shouldn’t even be driving it? Well, it happens to the best of us and guess what? Most mechanics are pros in the use of scare tactics just to have you eating from the palm of their hands. See, they earn their living from repairing cars and getting you all worried works to their advantage as you will be tempted to leave your car behind with zero fuss. Okay, sometimes it’s true what your mechanic tells you, and your 2002 Ford Escape desperately needs servicing, but most of the time, it’s just scare tactics.

Just like doctors, it’s very difficult for a mechanic, no matter their training and experience, to diagnose every problem accurately. Different car models have different repair requirements and specifications and most of the time, computerized tests and analysis are necessary for more accurate diagnosis and subsequent repair. Top garages use engine analyzers and scan tools to detect issues, and you’re probably at the wrong place if your mechanic doesn’t use any of these tools.

When your car is due for an oil change, your mechanic will almost certainly recommend synthetic oil. While it gives you more mileage than conventional oil, synthetic oil is relatively expensive, something your mechanic won’t tell you especially if they double up as an oil dealer. So, make it a point to always inquire about the cost of any oil changes beforehand to avoid being ambushed with an unexpectedly high bill.

5. You Don’t Really Need Some Services

As mentioned above, mechanics will do, and tell you everything to milk a few extra bucks out of you, including talking you to paying for services you can do without. Cleaning of fuel injectors, coolant and power steering flushes are common money minting gimmicks that lots of drivers, unfortunately, fall for. Not their fault really as most mechanics are sweet talkers and have innate talents to make even the most trivial issues appear gigantic.

Despite being billed as the most intelligent creatures in the universe, human beings are prone to occasionally exhibiting a high level of ignorance, often to great financial loss. As it is, thousands of car owners across America are presented with blank authorization forms by their mechanics which they blindly sign, oblivious to the consequences of their actions.

In case you didn’t know, the authorization forms you sign at the garage gives them the power to do everything they want with your car, bar throwing it in the ocean. They are legally binding documents, and shady garages usually take advantage of ignorant clients by presenting blank forms on which they later quote exorbitant prices.

7. They May Not Be Legit

Mechanics earn way more money than most ordinary people, and there’s bound to be some quacks out to get some easy money. And as you know, noncertified mechanics are hardly likely to distinguish between a distributor and an alternator and even worse, have no code of ethics to follow. The standard certifications to look out for are a National Institute for Automotive Service Excellence (ASE) and American Automobile Association (AAA) badges and, of course, state licenses. Certified mechanics and garages display the former two certifications prominently outside their premises and those that don’t are not worth your time and money.

As this post shows, mechanics are generally helpful and very useful in keeping us on the roads but can be sneaky liars. Hopefully, you will be more “woke” next time you drop your car off for repairs or servicing.

Have you ever got dupped by a car mechanic? Do chip in with your tips and experiences in the comments below for the benefit of other not-so-knowledgeable car owners. Questions and suggestions are also welcome.

Guest Post by Richard Nolan: Richard Nolan is a professional educator and team building coach, sharing his experience in spheres of blogging, entrepreneurship, and psychology. He is also a car driver with over 10 years of experience.