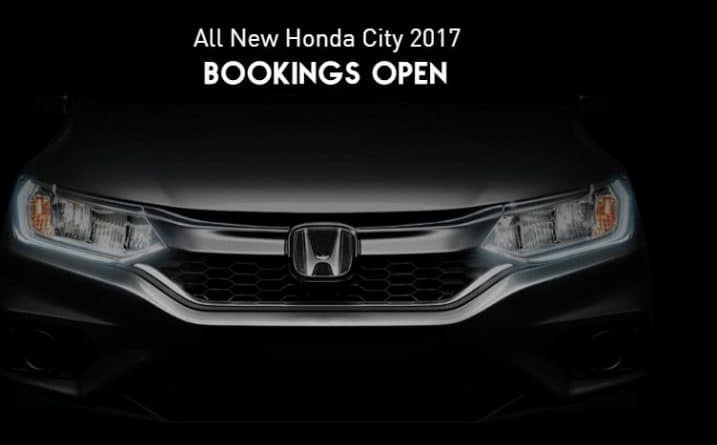 Honda City is up for a revamp as it completes 3 years of its sixth generation and this revamp is celebrating Valentine’s in India. Cosmetic enhancements are not the only ones that the revamp has in store for us, rather the attention is grabbed by first-in-segment features that come along. It is going to be an interesting fight, between this latest revamp of City, Maruti Suzuki Ciaz and Hyundai Verna. Honda has constantly been supported by City to keep up with the competition and it seems to continue the legacy. As much popular it has been for featuring a sunroof, it has also been equally risky for children enjoying this provision with their heads out. To solve this, Honda has come up with added security in the form of an electric sunroof with pinch guard feature in the new upgrade. This reduces the danger by preventing the sunroof to shut as quickly as it comes in contact with what seems to be an obstruction. For the first time in this segment, Honda plans to introduce a key update of the headlamps in the top trim as they will be LED powered. DRLs are anticipated to be found through the entire range as a passive safety upgrade and a look enhancing offering. The City, as we know, features two airbags along with ABS, as a standard in all the sixth generation variants, but now we might see a SIX airbag system in the top ZX model. This will take City’s safety standards a notch higher. ZX is also the variant that is going to be pampered with all the frills, including rain sensing wipers, 16 inch alloys, automatic headlamps AND a 7 inch infotainment set with inbuilt expandable memory. The base model, S variant, is anticipated to not offer much fresh stuff in order to keep a check on its prices as it might have a diesel version coming soon. As for the mechanical front, It will support the same 1.5 litre petrol engine and diesel engine. The i-VTEC petrol engine generates maximum power of 119 PS and comes with a 5 speed manual and a CVT box. The diesel i-DTEC motor comes along a six speed manual transmission supporting a maximum power of 100PS. It is expected to see automatic transmission in the revamps of the V, VX and ZX variants running on petrol. With six colours for the exteriors to choose from, the revamped City can be officially booked for Rs 21,000. Steel Metallic and Moon Silver are heard to be replacing the existing  White and Urban Titanium colours. With the most enhanced and quality features being added, it is but obvious to expect a hike in the prices. The top ZX trim is expected to be quite expensive than the current one. Currently, the diesel version of the City is sold at Rs 12.65 lakh, ex-showroom, Delhi and now it will be priced over Rs 13 lakh. 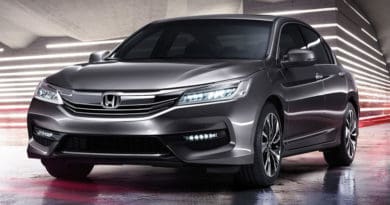 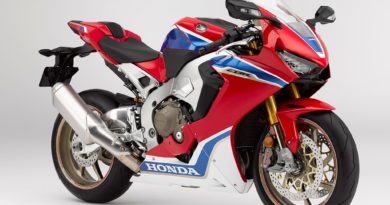