Renault is on a spree to wipe out the old stock and in order to do this, the company has come out with a *Live For More Edition* of the 2016 Kwid Model. The updated version is being offered for all the three models that Kwid has-0.8-litre manual, 1.0-litre manual and 1.0 litre AMT. The Live For More edition incorporates an interior as well as an exterior makeover, taking the shape of additional accessories and liveries. The point that demands special attention is that this special version has been launched with no extra cost.

Mechanical: There are three mechanical options of the Renault Kwid to choose from. The petrol engine comes in 799 cc or 999 cc. The power figures for the 0.8-litre engine is 54 PS along with 72 Nm or torque, while for the bigger one churns out 68 PS of power and 91Nm of torque. The smaller engine comes with a five-speed manual transmission, giving a mileage of 25.17 kmpl. The elder sibling on the other hand, has an option of five-speed manual transmission or an AMT automatic transmission with a top-end dial shifter.

Appearance: The quirky and athletic look of this new Live For More Edition of the Kwid is supported by the exciting new graphics. Its exteriors have been finished with red accents on the front grille as well as on the wheel caps, a red spoiler, dual-tone roof rails. To add to this, they have also added offset racing stripes that go all the way back to the end of the roof, along with body graphics on the sides. As for the interiors, the three-spoke steering wheel has a dual-tone cover and complementing accents on the door panels.

Price (ex-showroom, Delhi): Renault Kwid’s base version of the 0.8 model is priced at 2.64 lakh and the top-end RXT 0.8 model, with driver airbag at Rs 3.79 lakh. The 1.0 model, which only has the RXT version starts at Rs 3.88 lakh (manual) and goes up to Rs 4.31 lakh (AMT). Cars bidding against the Kwid are the Hyundai Eon and Maruti Suzuki Alto, which is also India’s most sold car. This Live For More Edition is targeted to entice the young population with its quirky look. It also aims to clear out the 2016 stock before the 2017 model is launched. 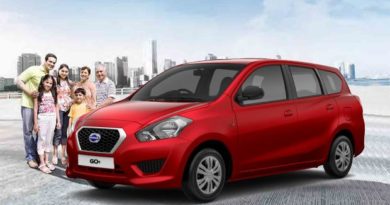 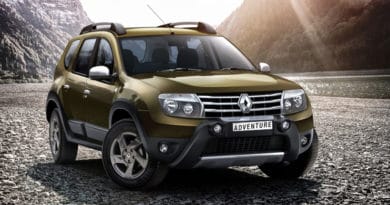 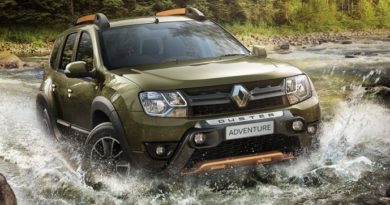