Just 15 days into 2017 and we have a long list of updates and upgrades of bikes being launched by various companies all over the globe. So has Royal Enfield, with new versions of the Bullet and Continental GT models. These updates are exclusively for the European market. The primary upgrade is compliance with emission norms that will be made mandatory shortly. So, both the bikes comply to Euro-4 now. Further, ABS will now be a standard equipment in these bikes from now on.

The design on this latest version of Bullet and Continental GT will largely be the same to carry forward the retro theme. New front fender cut out and a modest screw cap for the fuel tank are included in the list of updates. The Classic variant is getting a disc brake system at the rear, rather than the drum brake unit. At the same time, the bullet is also getting a rear brake setup, along with a fresh passenger seat for improving pillion comfort. On the mechanical front, these 2017 editions can be expected to have similar power output details or to have a slight change. These details have not been unveiled yet.

Indian market can be prepared for Royal Enfield to launch updates by March end. The European market will set eyes on the fresh launches by Royal Enfield by February 2017. As can be expected, these upgrades might induce a marginal hike. 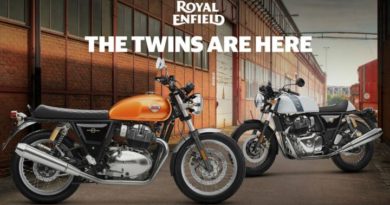 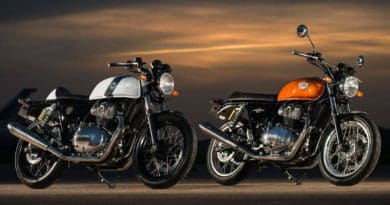