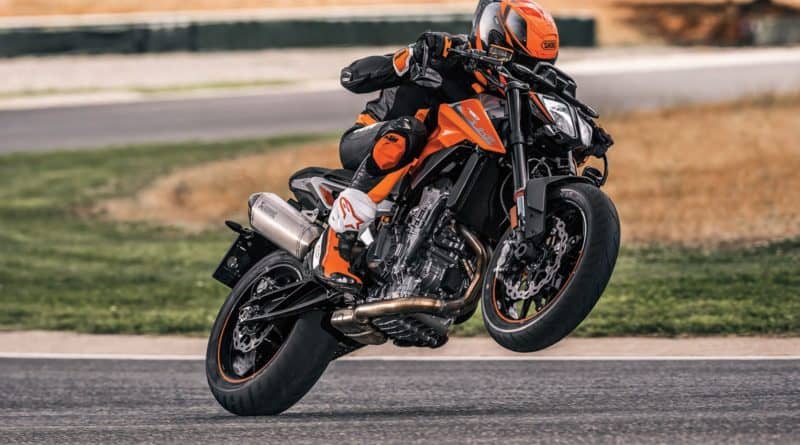 The UK price difference between the two Dukes gives us hope that we can see a similar pattern in India. But that’s not going to happen. Because the 390 Duke is made in India, it has low taxes here and high taxes in the UK. Likewise, the 790 Duke is made in the Europe, so it has lower taxes in neighbouring countries.

KTM has engineered the 790 Duke to be easily assembled. That means even if we don’t see full local production, we can get it local assembly. That’s also good news for bringing the effective on road price low.

KTM will make the 790 Duke in its home country, but Bajaj can quickly knock it down and start local assembly. It’s also possible that Bajaj might source some of its components from its Indian suppliers for a lower overall price.

Bajaj hasn’t confirmed yet if it wants to bring the 790 to India. However, Bajaj and KTM can make its competition look underpowered, under-equipped and overpriced. Their bikes are powerful, well put together and supreme value for money. So, it’s not unrealistic to expect the KTM 790 Duke at Rs. 5.0 lakh. But this is a low-volume bike, and it’ll only get about 100-200 units per month even at that price.

However, Rs. 5.5-6.0 lakh is very much attainable with local assembly. That will make it another bike you just can’t ignore.

Bajaj delivers best results when it’s not trying to become Royal Enfield. The KTM bikes have a special place even in the hearts of those who have a Royal Enfield. That’s despite being more expensive and polar opposite of a Bullet.

The 790 Duke can make the current value king, Kawasaki Z650, look like a bad deal. That’s what the 390 Duke has done to the Kawasaki Ninja and Yamaha R3, both of which cost more than Rs. 3.5 lakh. 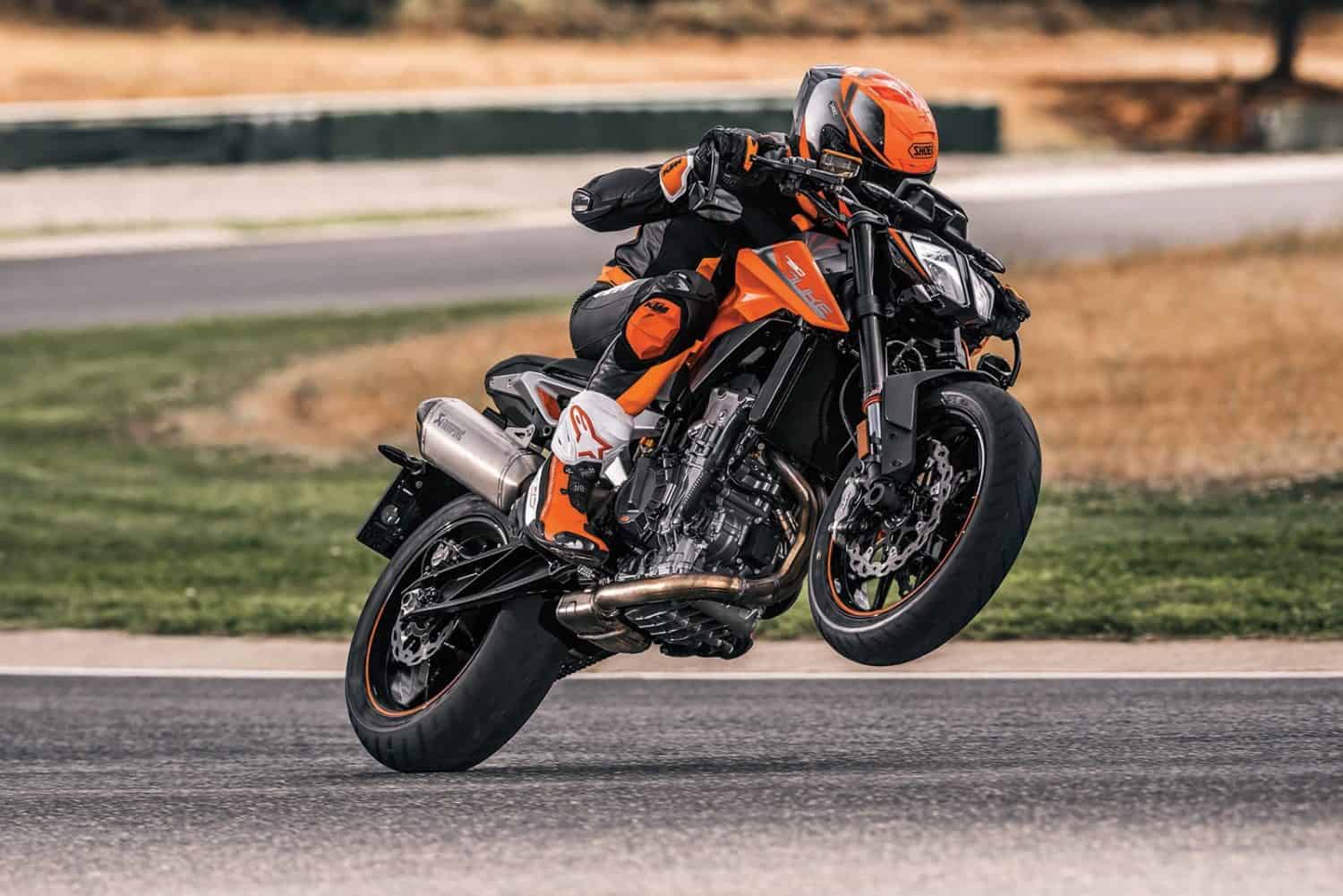 Quickshifter for up and downshift

On paper, it competes against the middleweight bikes like:

In the real world, KTM 790 Duke price tag will help it steal sales from:

The bike isn’t confirmed for India yet. But we are hoping that Bajaj will agree to assemble the bike in India. If that happens, we can see it in showrooms by the end of 2018. Let’s keep our fingers crossed. 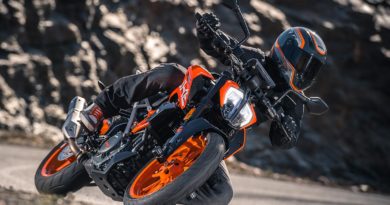 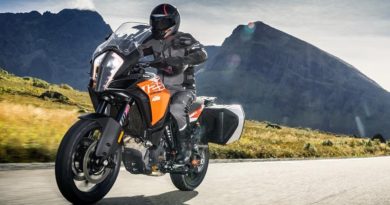