At the launch of the new Maruti Suzuki Dzire, company officials announced that there are four new cars planned for 2017. Two of them are updates to existing models and two are thoroughly modified. One of those was the Dzire. That cuts the list down to two updated models and one new car. Here’s our list of three upcoming Maruti cars that we think the company is prepping for launch in 2017.

No prizes for guessing this one. It’s a long time coming and thanks to the Dzire, we already know what the 2017 Maruti Swift is going to look like in flesh. Sort of!

The S-Cross has had its share of ups and downs starting with a down. After the success of the Ciaz, India’s favourite carmaker got overly confident and messed up the pricing big time. The price correction arrived late. The damage was done by then and the S-Cross never recovered. A spacious car with an explosive and frugal 1.6-litre diesel engine made it a tonne of fun.

Features of the 2017 S-Cross facelift could include a new grille with vertical chrome slats, new alloy wheels that don’t look like wheel covers, flat-bottom steering wheel, rear AC vents and minor touch ups here and there.

Ignis, Baleno, Dzire, Ciaz, S-Cross and the upcoming Swift, all pack two airbags and ABS as standard equipment. That leaves the Brezza alone selling passenger airbag and ABS for extra cash in lower variants. Maruti Suzuki is proactively adding safety features and getting rid of the option packs on all cars with a starting price tag above Rs. 4.6 lakh starting with the Ignis. The Brezza could get the safety treatment similar to what the Ciaz experienced, which could bring about some change in its price tag. As the demand for petrol cars increases, we could also see the Brezza launch with the 1.0-litre Boosterjet engine. 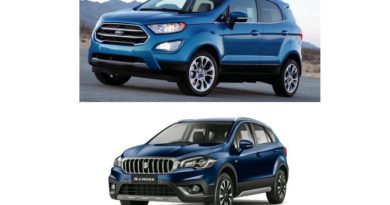 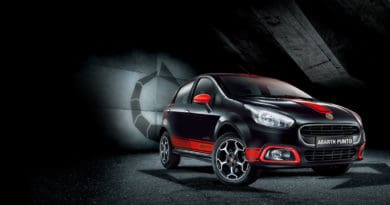