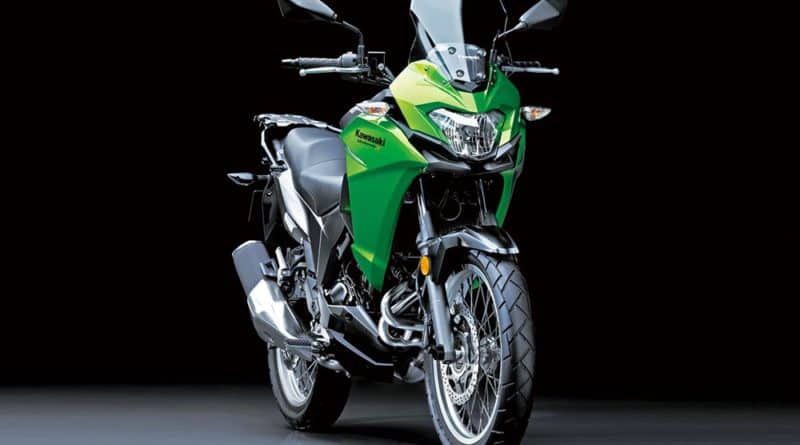 Unlike most other Kawasaki motorcycles, the smallest Versys X300 is overpriced considering its specs. For now, it doesn’t have much competition, but the small adventure motorcycle category is about to explode soon. 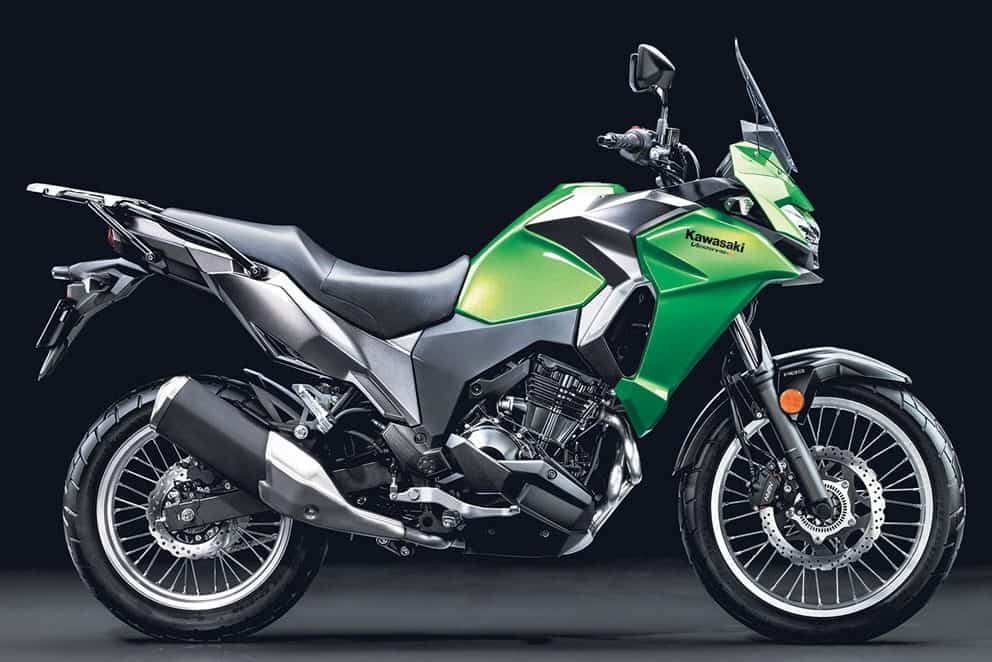 — This engine is high-revving and refined. The power and torque are available at the top end, and you need to wring it to extract performance. This combination is suitable for the race track, but for off-road use, it’s best to have bottom end torque.

— Tall sixth gear will be suitable for relaxed long-distance touring. It can easily sustain 130km/h all day.

— The seat will be accessible to most Indian buyers. Plus it’s very narrow and 20mm lower than the Hero Impulse.

— The ground clearance is better than most road bikes but not suitable for hardcore off-roading. For reference, the Royal Enfield Himalayan has 220mm of ground clearance.

— The fuel tank is just enough for cross country touring. The Himalayan has a 15-litre fuel tank.

— When riding off-road, a lighter bike will give you more confidence. The Versys X300 is a little lighter than the Himalayan but not comparable to the Hero Impulse’s 135kg. The Himalayan weighs 191 kg after the addition of fuel injection.

— The 19-inch front tyre is good for off-road but not as good as the 21-inch tyre of the Himalayan. But it’ll have better handling and road manners as bigger wheels tend to miss out on cornering feel. Plus the tyres are also not very knobby and designed to handle highways and the modest of trails at best.

The wire spoke rims, however, will allow it to take an occasional jump off a fairly high curb without adding to the repair bill. Its bigger brother, the Versys 650 has 17-inch tyres on both end and alloy wheels limiting its off-road potential.

For the rugged wire spoke rims, you lose the tubeless convenience. So, we’d advise Versys X300 owners to keep a pair of tubes for emergencies. The benefits are two-fold: you won’t be ripped off by the roadside mechanic, and you will have a pair if the puncture guy doesn’t have the compatible tube.

— There’s no ABS for the Indian market. Besides, even reasonably competent riders have said that they can stop the Versys X300 faster without the ABS. 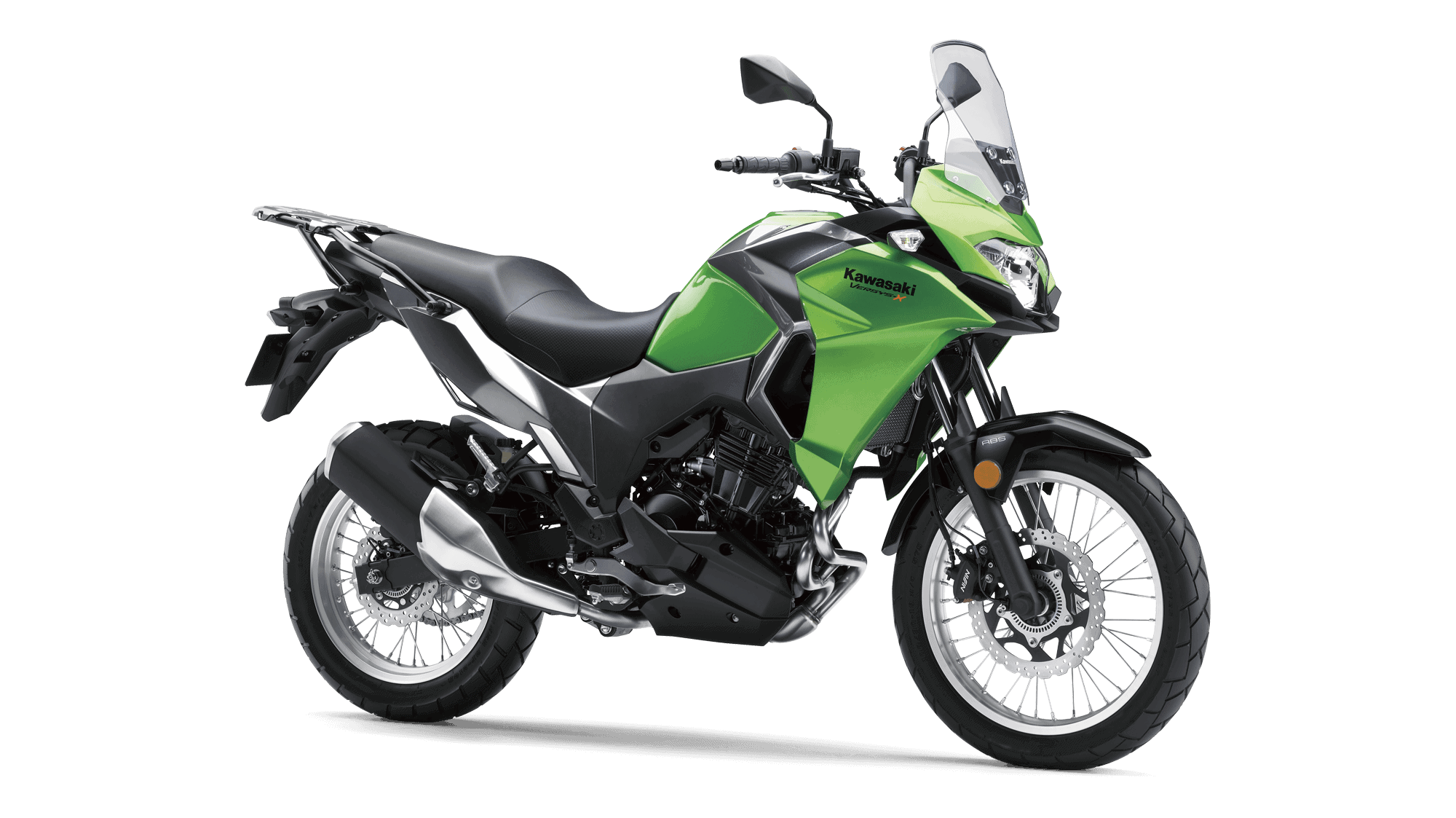 The biggest problem with the bike is its exhaust plumbing. This engine is best for road and track use so its exhaust pipes go from under the engine. If you are stuck on a rock or tree trunk, then the bike’s weight will fall on the exhaust pipe and damage it. The Himalayan’s pipe sits at the bottom but to the side of the engine. The Hero Impulse’s exhaust doesn’t even get close to the bottom. 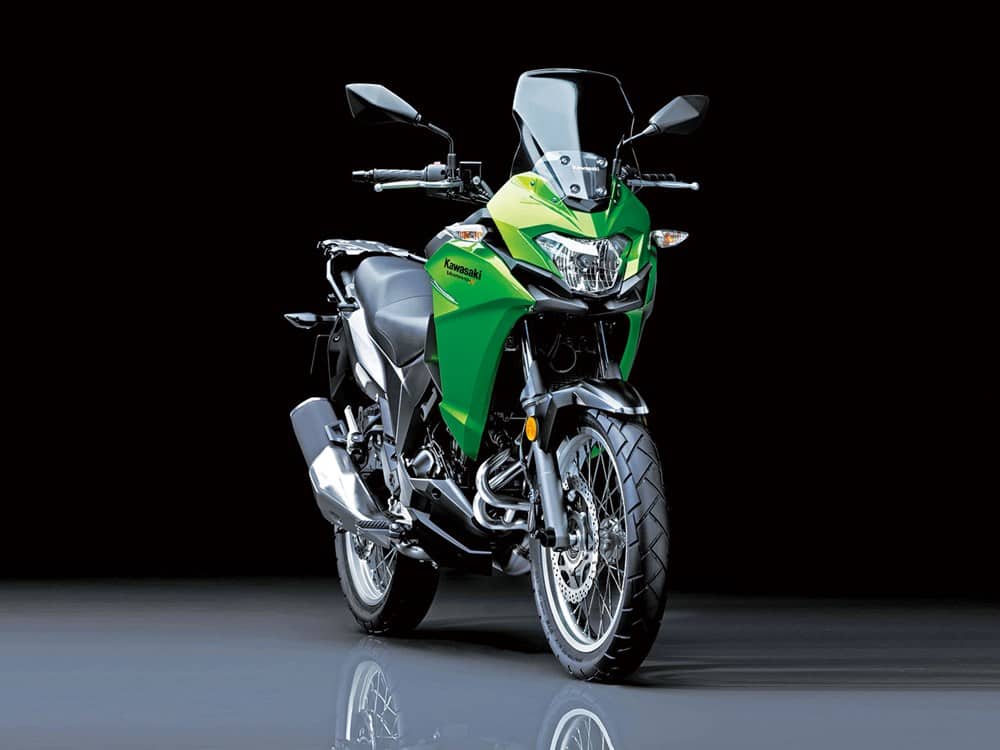 It’s about Rs. 1 lakh more expensive than the Ninja 300, which already looked overpriced. Kawasaki assembles the Versys X300 in India so, we were expecting a competitive price that’s only marginally more than the Ninja 300. It also shares its parallel-twin 296cc engine with the Ninja. For just Rs. 50,000 more, you can get the much more powerful Kawasaki Z650. But the Versys X300 is the Swiss knife and more suitable for everyday use as well as highway touring and occasional trail riding.

The Himalayan’s strength lies in its India-focussed development. It’s also comfortable at touring and very capable off-road. The bike is affordable at Rs. 1.65 lakh and parts are readily available. Its weight becomes a problem when riding off-road. RE has solved the problems with the bike and it’s more reliable now. KTM is a big name in the off-road business. So we can be sure that the 390 Adventure will be and off-road monster. Local production will also mean that it’ll carry an attractive price tag of Rs 2.2 – 2.5 lakh. The BMW G310 is not meant for real off-roading but has a decent ground clearance and soft suspension to handle broken roads. It’s riding on the BMW badge to make a mark in India. TVS is already making this bike and exporting to western countries. We’ll get the bike by the end of 2019, possibly along with the G310 R. The cost will hover around Rs. 2.2 lakh. 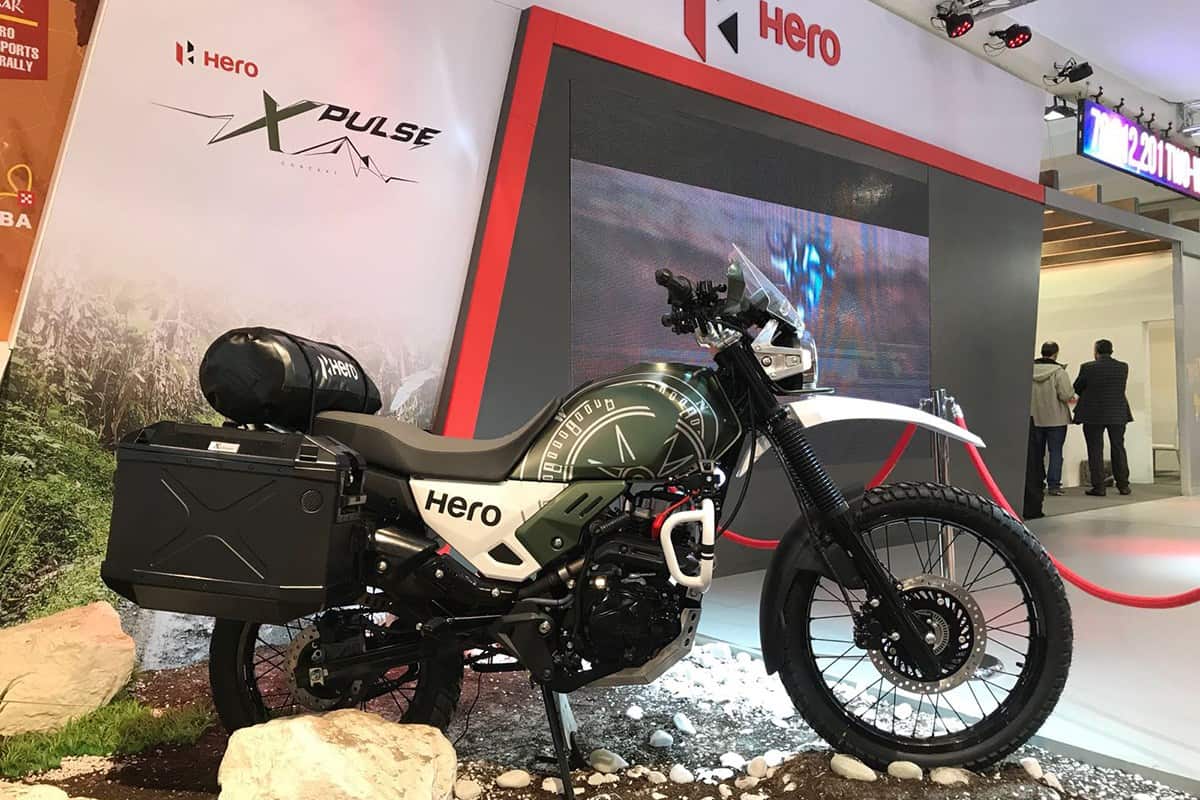 Even though the Xpulse is just a concept, it’ll definitely enter production and go on sale in 2019. The 200cc single cylinder engine will make 20hp of power and the bike will cost about Rs. 1.2 lakh. 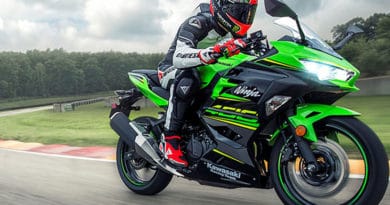 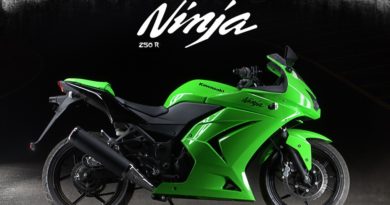 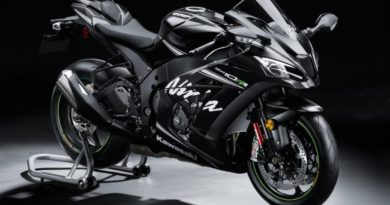