Hyundai Kona SUV will reveal itself in the next few weeks. While we wait, Hyundai has decided to give us a quick sneak peek at the SUV in a teaser video. Take a look at this short trailer:

The video shows the SUV’s gorgeous alloy wheels, blacked out roof, wheel arch cladding for a beefier look and a sleek LED tail lamp cluster. The teaser also shows a head-up display, a first for any Hyundai car across the world. The popup style colour head-up display is capable of displaying the vehicle speed and directions for satellite navigation.

Designed To Stand Out

On the design front, the Kona is a radical departure from Hyundai’s generally conservative approach. The Hyundai Kona has daytime running lights where we’d expect the car to have headlamps. The main beams are instead placed in the bumper where we’re used to seeing fog lamps.

CarScoops was able to get a good look at the car during its trailer shoot with a camera rig following it closely. We know that the rear end also follows a similar design approach. Just like the front, the tail lights are split too. The stop lamps are in their usual place while the rest of the signals like blinkers and reverse lights are stacked down low in the bumper. A quick 12-second video from CarScoops:

Jeep Cherokee (not to be confused with Grand Cherokee) also follows a similar design approach. The squinty-eyed luxury SUV tanked big time on the sales charts. It’ll be interesting to see how the Kona performs.

The Kona’s design tells us that it’ll go up against the Nissan Juke, Honda HRV and Toyota CH-R. All of its competitors wear an unusual silhouette. This category of compact crossovers is aimed at young buyers in the age group of 16 to 30 years.

Not in the foreseeable future.

In the product lineup, the Kona will sit between the Creta and the Tucson. There’s enough breathing room available with small overlaps on either end to help it survive here. Playing the ‘sober’ card has worked well for Hyundai in the past few years, and there’s very little chance of a departure.

Hyundai’s sister brand, Kia, on the other hand, may come up with some funky alternatives to warm us up to the idea of standing out. Kia doesn’t have a defined brand image in India so they can afford to experiment with something unique. 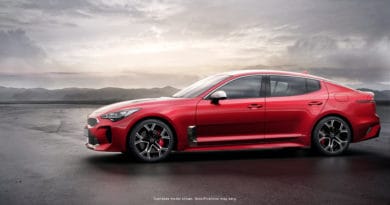 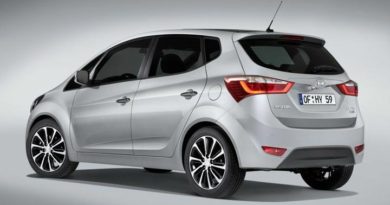