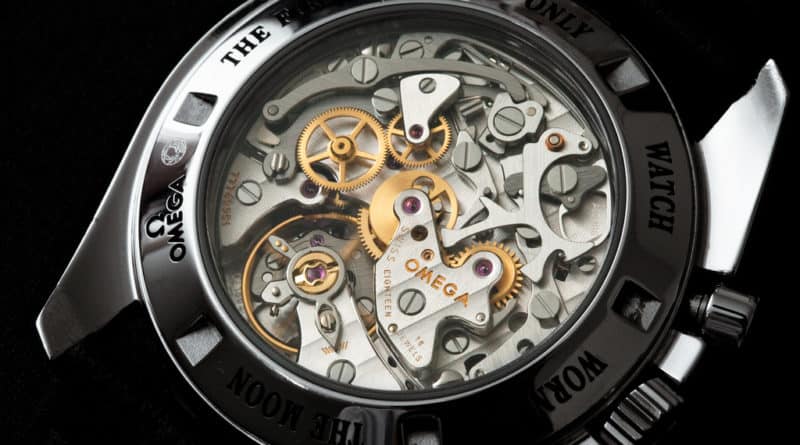 What is the future of electric cars? Electric cars are entering the markets with full force and we don’t know what the next decade will look like in terms of transportation. Imagine if we regular people are confused, what will be going on with car manufacturers. Several stringent laws are being implemented worldwide to choke the combustion engines in cars. But are electric vehicles capable enough to take on this big responsibility of moving people and goods around?

It’s often said that if you want to know the future, you must read history. Taking on this advise it won’t be wrong to go back just a few years back to 1970s when the quartz watches were invading the watch industry that was ones ruled by Swiss manufacturers with their precision mechanical movements. This event is referred to as “Quartz Revolution”. The watch industry changed so soon that now most people don’t even know that mechanical watches are a thing or even existed.  Affordable Watches for Motorsport Fans

Why am I comparing electric cars with Quartz watches?

Well, there are several reasons for this-

Imagine the time when mobile phones were not invented and there was no internet or a computer. Now realise the value of watches and timekeeping in those times. Oh, you promised someone to meet at 9 pm tomorrow but your watch is running 1 hour slow? Good luck having that meeting. Similarly, we are dependent on vehicles to move us around. Both Timekeeping and transportation are immensely important for our lives.

People love cars and watches. This is a fact. How many times have you heard car enthusiasts complaining about electric cars getting replaced by regular cars? They are worried that electric cars won’t be as fun as regular cars. And the sound of that V12 symphony? Well, forget about that. It’s painful, understandably so. Join some watch forum and you will find countless watch lovers drooling over each other’s wrist shots and debating endlessly on intricacies of that Rolex Calibre 3135 movement. And calling quartz watches emotionless.

Have you looked at a Swiss watch mechanical movement? They are a work of art and it’s amazing to see hundreds of small parts working together just to keep correct time. Similarly, the workings and internals of a combustion engine is mind blowing as well.

Now, here comes the quartz watches replacing these expensive mechanical watches to keep much better time (A $5 Casio keeps better time than a $50,000 Swiss Watch). Similarly, from what we have heard from Tesla users, they often say that electric cars are better than regular cars. They are low in maintenance, safer, offer better drivability, and faster. Read: Tesla Roadster is a supercar killer

We can see the similarity between quartz watches and electric cars, but can we predict future?

We can’t predict future, but we can give our 2 cents. Let us know in the comments if you disagree with these points:

1) Cost of electric Vehicles will come down-

The first ever quartz watch by Seiko was priced at 450,000 Japanese Yen (That could buy you a brand new Toyota Corolla back in a day). Quartz movement was a brand new technology once but economies of scale have brought down the cost to a fraction of what it was. Today, if you have Rs 100 in your pocket, you can buy a quartz watch.

Similarly, electric cars are expensive today. And when you add the cost of replacing batteries over a period of time, that adds up to a lot during the lifecycle of a product. However, the price of electric cars will surely come down because of several reasons:

Easier to manufacture- Electric cars will easier to manufacturer compared to regular cars due to less and standardised parts. Manufacturers today are trying to build platforms that can be shared amongst various models in the lineup, thereby reducing the development cost for them. This also means that economies of scale will lower the cost of EVs

Moreover, this will result in the easier implementation of automation on the assembly line which will result in faster production of cars. Read: Mahindra to invest Rs 500 Crore for EV Production

Batteries to become less expensive- The electric cars today rely on lithium-ion battery packs for power storage. Up till now, battery manufacturers were not producing them on a large scale, therefore the price was high. However, with the growth of electric car industry, manufacturers are betting big on battery manufacturing and this has fueled technological and production growth. Even Tesla is building the biggest battery manufacturing facility in the world called the GigaFactory in Nevada. All this will result in lowering the price of batteries and reduce the input cost for the carmakers. Battery is already advancing

We are hearing news daily about how governments around the world are serious about replacing combustion engines with electric cars. And we might feel that electric cars are being pushed down our throat by the government. However, they do have a valid reason for that- the rising air pollution levels. This was not the case during quartz revolution- The government had no reason to interfere. All the car manufacturers know that if they keep neglecting electric cars, the government could make their business vanish overnight by passing a few laws. Some examples of how governments policies are creating panic amongst the car manufacturers-

UK banning the sale of petrol and diesel cars 2040 onwards

In the 1900s, most people had horses for transportation as cars were a new luxury item. Today, only rich people have horses and most people have cars. Similarly, Swiss Mechanical watches are a luxury item today that only a few could afford. Yes, in the 1980s Swiss watchmakers were in real crisis as quartz watches made by Japanese was the cool new thing. But, they stuck to their roots and today they are thriving as the demand for Swiss mechanical watches is filling up their order books faster than they can keep up.

No one can ignore that regular combustion engine cars are more involving and dare I say fun to drive. Don’t even get me started on the symphony that engines produce. Some of these intangible pleasures cannot be replicated in an electric car. Therefore, I believe for a decade or so, the demand for combustion engines will bottom out but after the smoke clears out, the purists will put their money where their mouth is and start buying those V12 Ferraris and V10 Lamborghinis.

The only obstacle that can ruin this plan is some barbaric government law that outright bans the combustion engine. And like gun control, we could have combustion engine control laws. Enthusiasts would be happy even if they had to cough up more in taxes to get their hands their dream car that makes all the right noises.

Read: Each new Volvo will be hybrid-electric 2019 onwards & Mercedes EQ electric car will be made in France

Watch this Video to Learn More-

As reported by Bloomberg, Starting 2019, China is imposing minimum requirements on car makers for producing “new energy vehicles” (Hybrids, Electric, and Fuel Cell vehicles). The sizable portion of their imports and production needs to be green in 2019.

Most of the car companies have manufacturing plants in China. Some of these companies are General Motors, Toyota, BYD, BAIC Motors, Geely and GAC Group.

This restriction will work similar to the cap-and-trade system that’s being implemented worldwide. According to which carmakers need to meet certain carbon emission quota. Exceed it? Buy credits from other company. If credits fall short, a company risk government fines, or production shutdown in a worst-case scenario.

China is attempting to leading the electric vehicle segment by forcing manufacturers to develop newer technologies and production methods.

Electric mobility it transferring to two-wheelers too. Recently we have seen many commuter electric scooters entering the market. However, it’s ironic that out of all premium bike manufacturers, Harley Davidson will be the first one to launch its electric motorcycle in 2019. 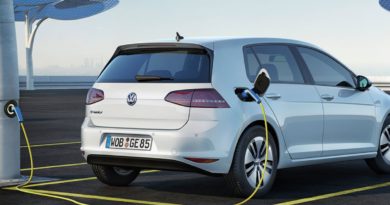 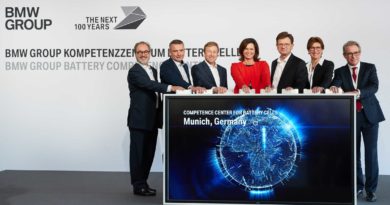